No need for sight when you have a vision ® 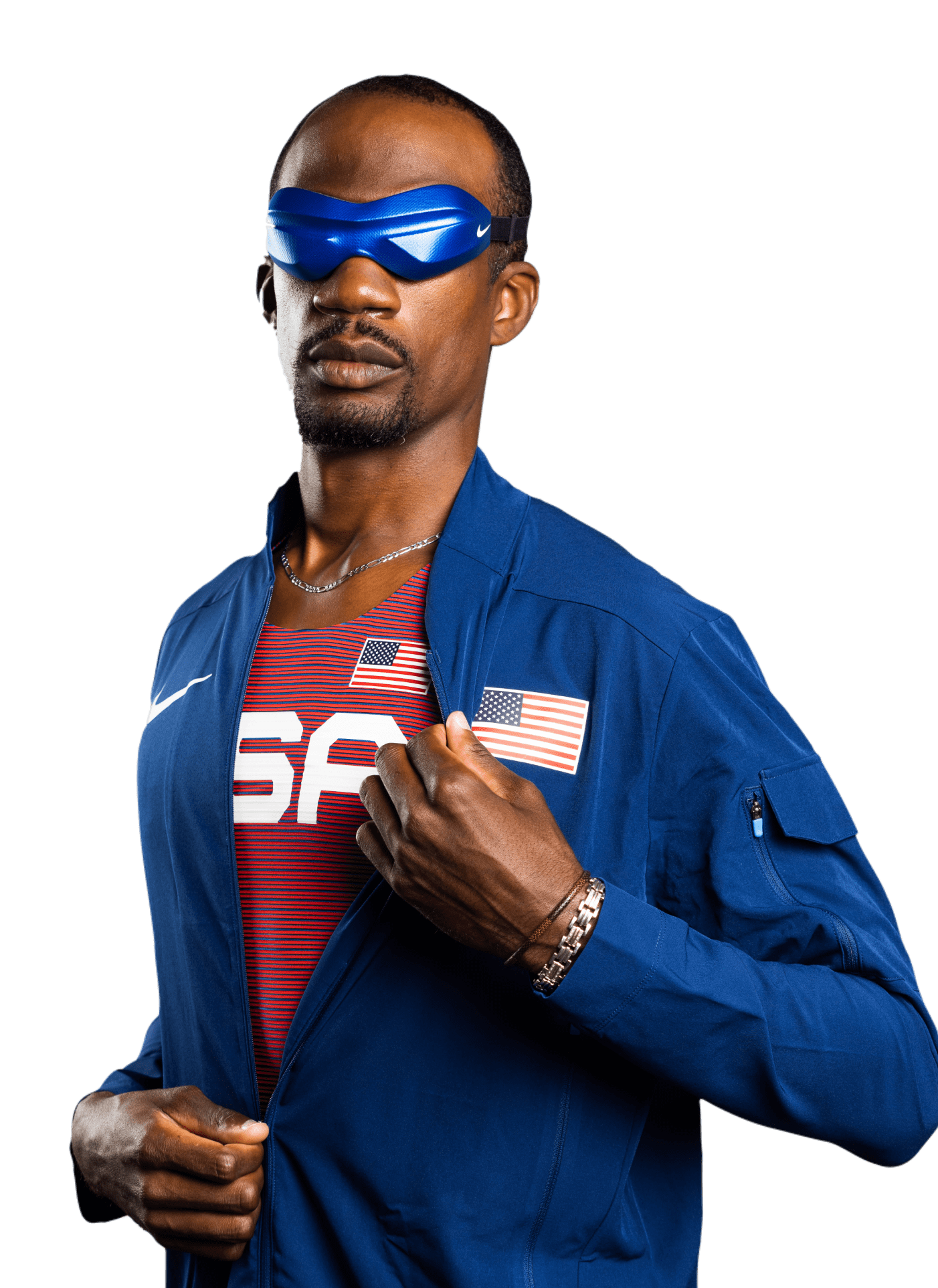 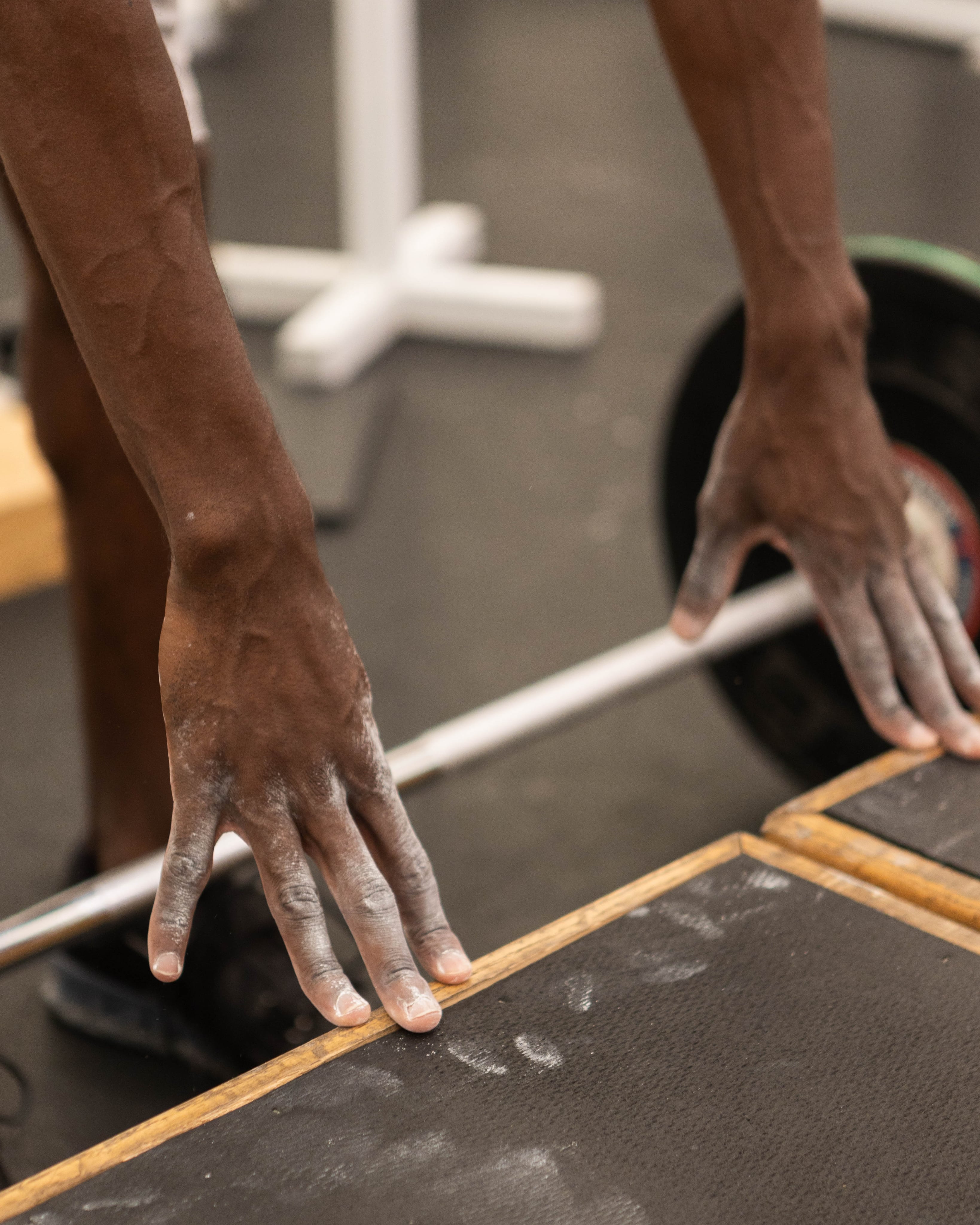 [Image of the Olympic Training Center]

Lex: “I want you to close your eyes and imagine your highest potential. Right foot back I lean forward slightly.”

Lex: As an 8-year-old kid I I came home from school one day started noticing that something was different.

[Images of Lex as a young boy]

Lex: I asked myself - what's happening? Everything was just so ok earlier this afternoon. When I wake up, will I be blind?

[Video of Lex giving a presentation to Ace Hardware associates]
‍
[Words: “At 8 years old Lex Gillette lost his sight. By 19, he was a silver medalist Paralympic athlete.”]

Lex: Had I accepted at eight years old that blindness would be the end of my story, I would have never achieved four Paralympic medals or a world record.

Lex: I know that you can do amazing things.

[Video of Lex giving a presentation and wearing a blindfold]

Lex: Whenever I wear these people say I look like Frozone from the Incredibles. And if that's so, “Honey, where's my super suit?”

[Video the back of Lex running down the track towards the sound of Wesley William’s clapping hands. Lex jumps in the sandpit]

Lex: As a long jumper, I run five days a week straight ahead as fast as I can and I jump and I land in the sandpit. You have to know where to land. Where is your desired finish line?

[Video of Lex giving a presentation to Ace Hardware associates]

Lex: For your team, for your organization what do you envision? What is your highest goal? What do you need to do to stretch yourself seemingly beyond capacity?

[Various videos of Lex training at the Olympic Training Center]

Lex: Determination is really huge. It's like fuel for your car. You need it in order to run, in order to keep pushing forward and succeeding. Get up and go for it. You have the plan, put it into action. Get that contract or contact that client. Pursue those prospects. Take action.

Person 1: “So inspiring and sent us back with so much energy and passion.”

Person 2: “Having that vision to fly and soar and that really hit me.

Person 3: “Because if you believe it, it will become the reality.”

[Video the Lex jumping in a sandpit]

I want people to see as much as I can. Losing my sight at 8 years old - that was the biggest blessing because now I wasn't imprisoned by what is. I gained a vision of what could be.

[Quote: “We are still talking about him” - SunTrust]

Blackbird singing in the dead of night.

Take these broken wings and learn to fly.

All this time, you were only waiting for this moment to arise.

Blackbird fly, into the light of the dark black night. 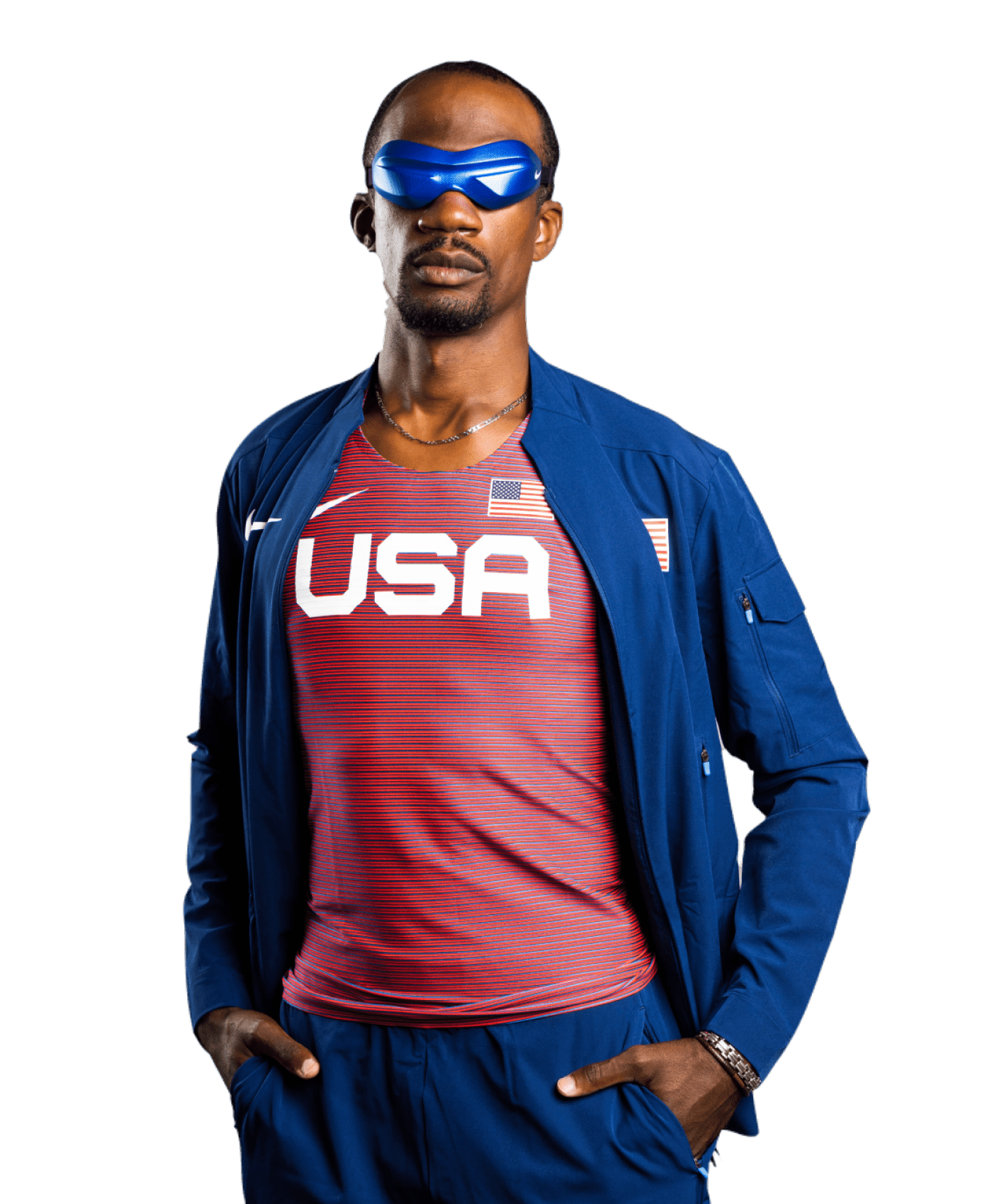 Lex is the best totally blind long and triple jumper in the history of the U.S. Paralympic movement. He is the current world record holder in the long jump, a five-time Paralympic medalist, a four-time long jump world champion, and an 18-time national champion.

He is the only totally blind athlete to ever eclipse the 22-foot barrier in the long jump. If you think that any of this came easy, you should think again.

Lex has presented with clients such as 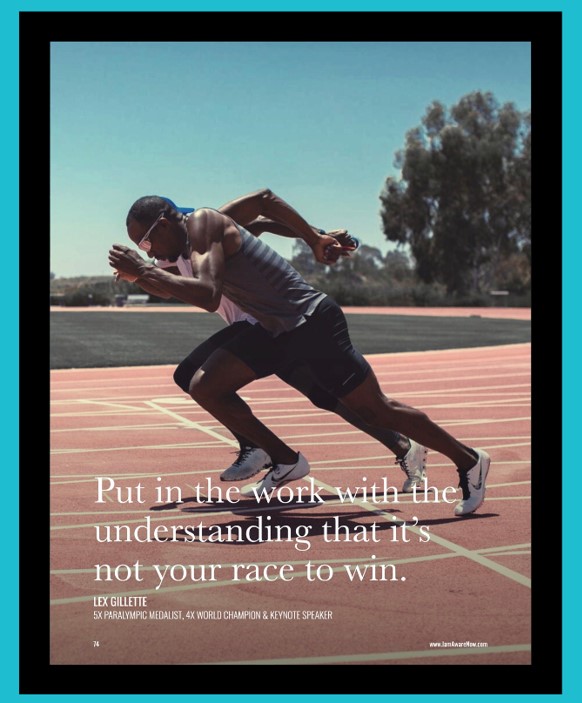 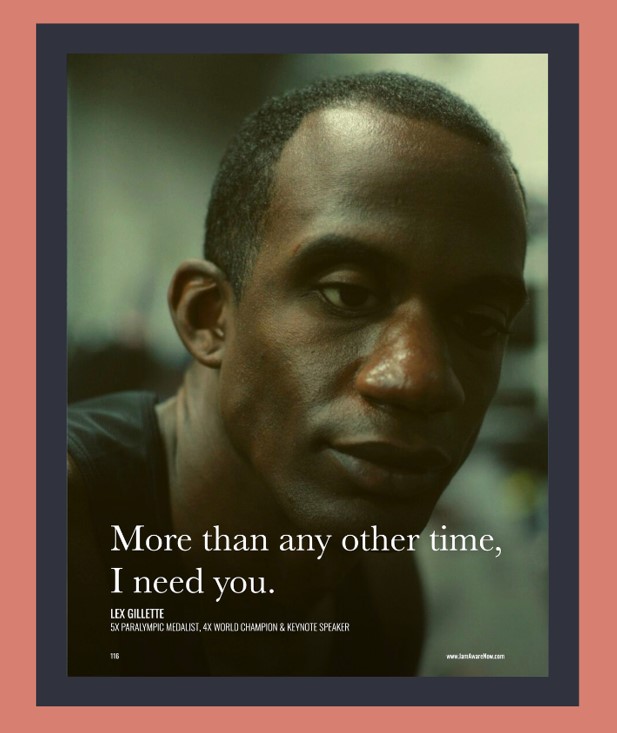 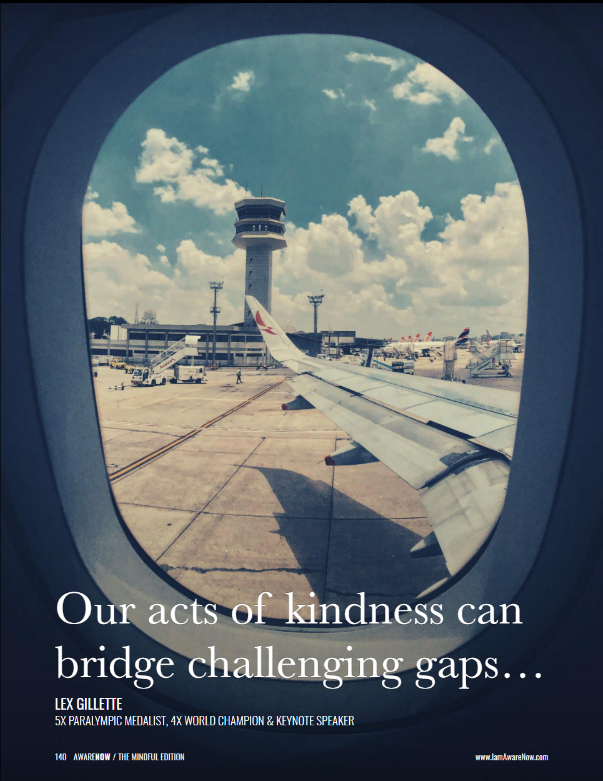 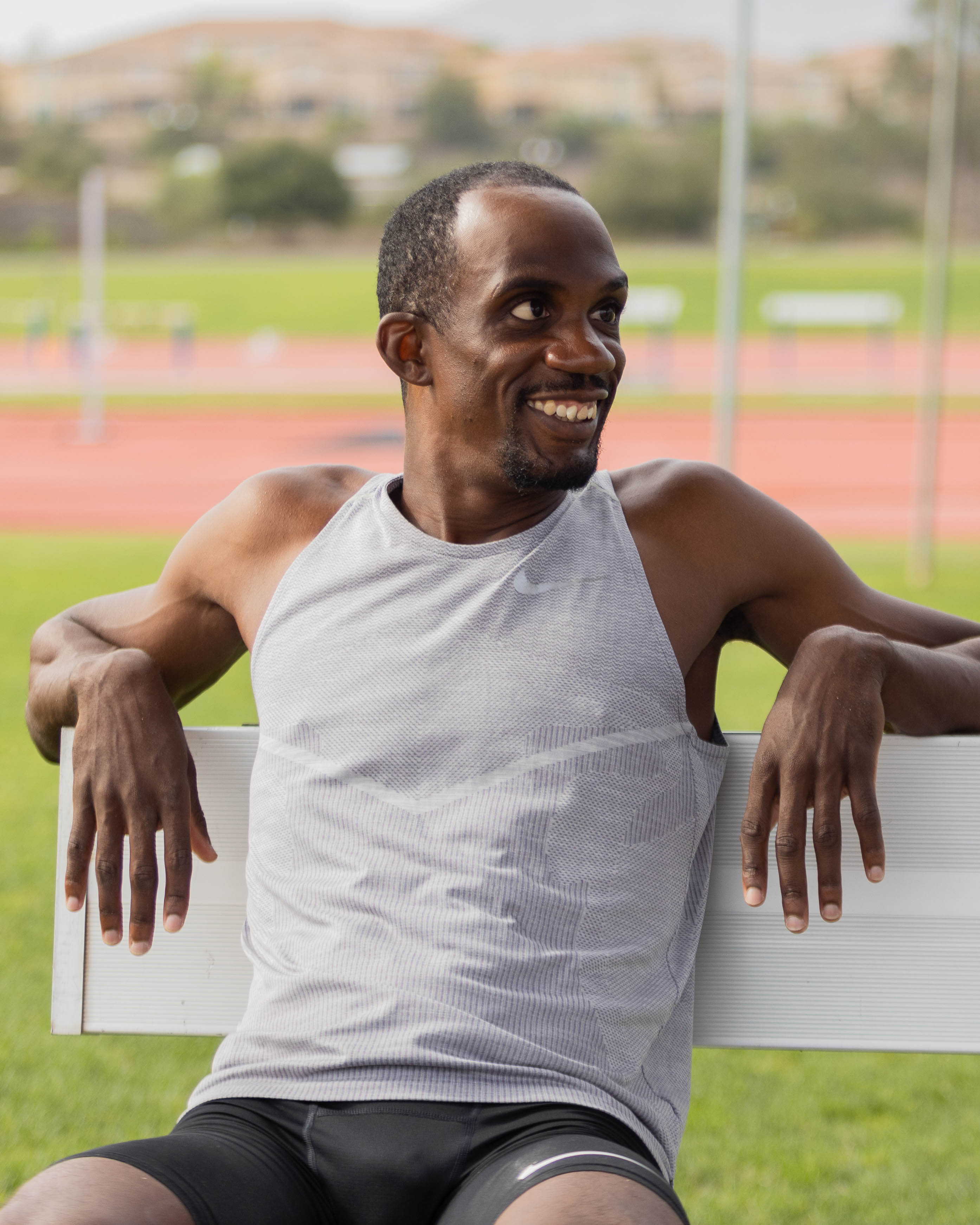 Lex Gillette Sets the Record Straight: Expect Him At Paris 2024 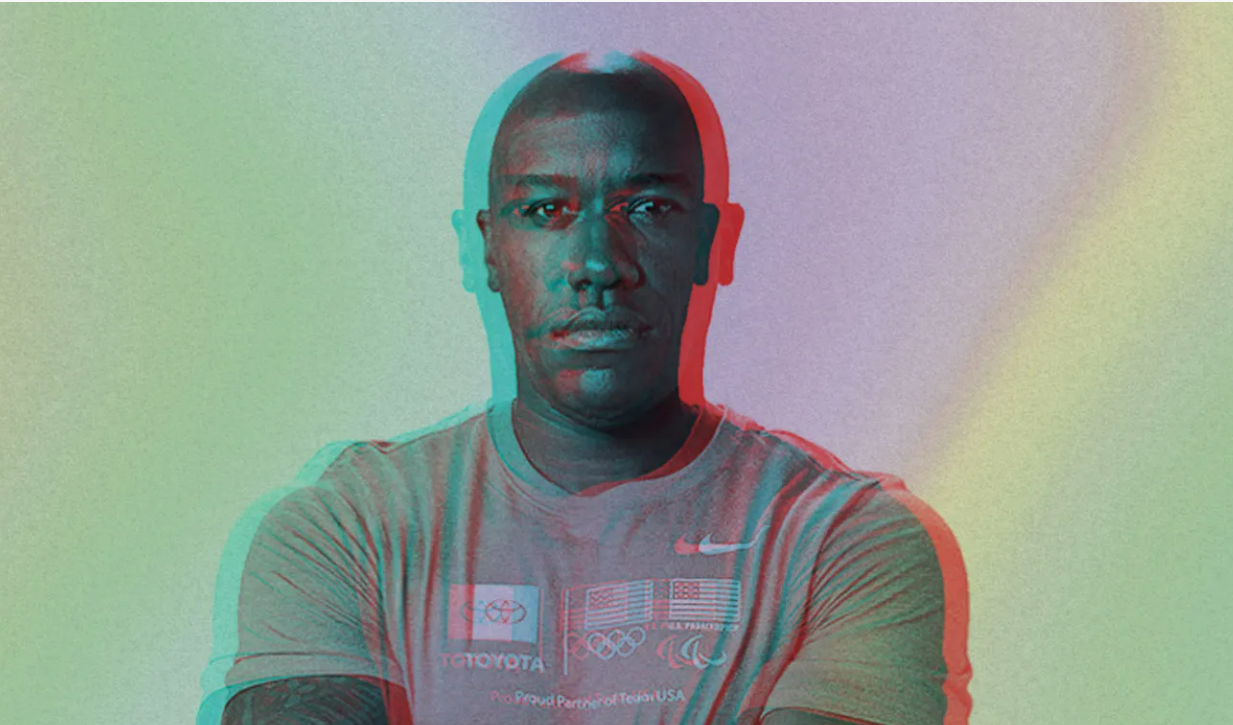 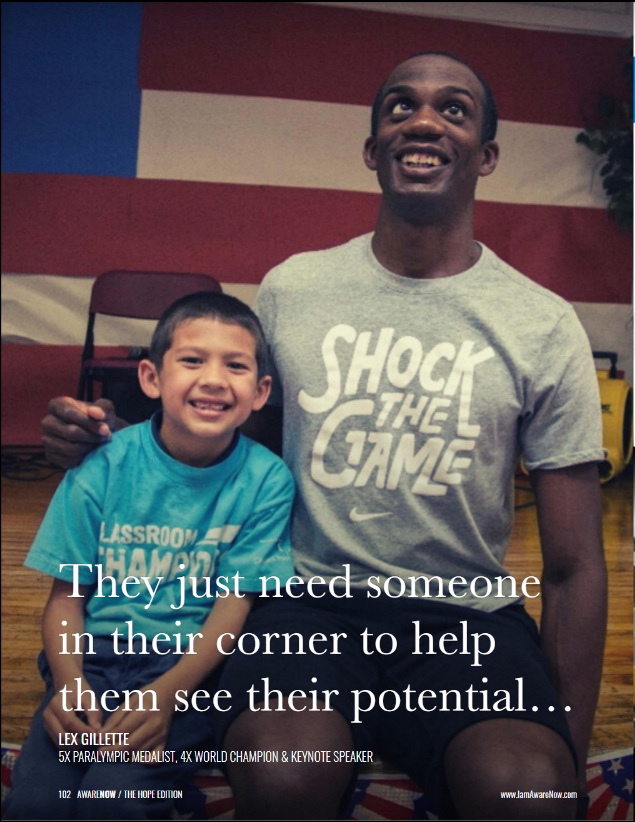 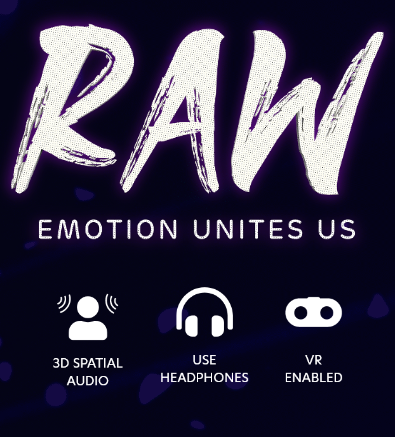 Create a Vision
for your organization
in Just 5 Easy Steps.
‍

Thank you for your interest!
Enjoy your free download here
Oops! Something went wrong while submitting the form.

* Providing your email will automatically add you to our monthly newsletter mailing list. Your information will remain confidential.

"Fly!" FIND YOUR OWN WINGS AND SOAR ABOVE LIFE’S CHALLENGES BY LEX GILLETTE

"Fly!" is more than the story of an athlete. At age eight, Elexis "Lex" Gillette, learned he would never see again. Little did he know the devastating news was the beginning of a fascinating adventure that would lead him to athletic competitions all over the world.

This is a book for all ages. It inspires, entertains, and encourages everyone to Fly!" 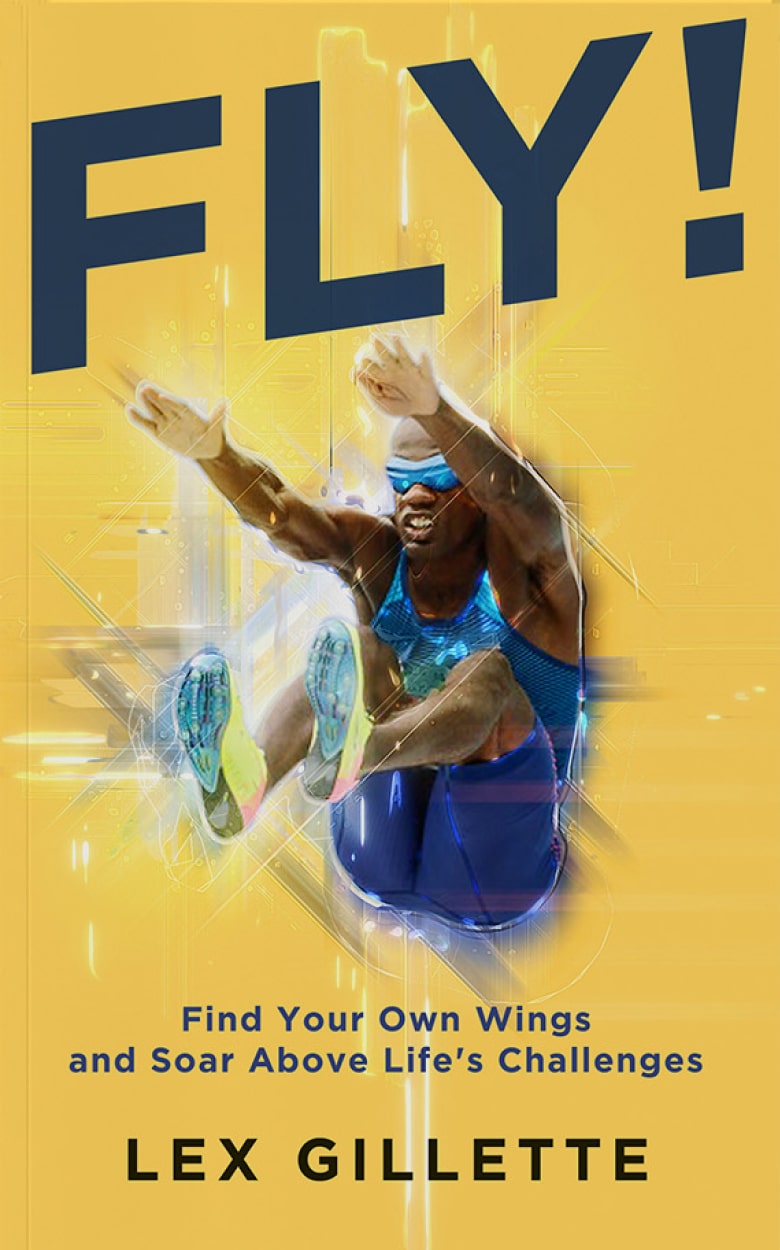